A record 6.6 million people are waiting for care, and they are waiting longer than ever before. Waiting times for ambulance and emergency department care are a symptom of the problems across the entire health and social care system.

There is a shortage of 100,000 staff and 17,000 fewer beds across the country. This is not due to the pandemic, but deliberate underfunding of the NHS by a government who themselves admit – as the Culture Secretary recently did – that a decade of Conservative mismanagement had left our NHS “wanting and inadequate” even before Covid hit.

Across Bedfordshire Hospitals NHS Trust, 76, 671 are on the waiting list, with nearly 3,000 people waiting over a year for NHS treatment.

We have an avoidable NHS staffing crisis and a lack of GPs, millions waiting for routine operations, a loss of hospital beds, and direct cuts to mental health services funding.

The Health and Care Act 2022, which came into force recently, fails to address the serious challenges facing the NHS and public health and social care, and will likely make all the problems worse as local boards will make decisions based on financial constraints, rather than patient health.

Plans for a new mental health hospital for adults and children in Bedford are all in place, with the funding ready to be released by the East London Foundation Trust, but it’s being held up by Government bureaucracy around funding caps.

The East of England Ambulance Service Trust which serves Bedford and Kempston entered the Recovery Support Programme in 2020 due to concerns around leadership and safeguarding measures and has been rated ‘requires improvement’ on each inspection since 2016.

The latest inspection published by the CQC last week, found the Trust ‘requires improvement’ overall and for being safe, effective, responsive and well-led. 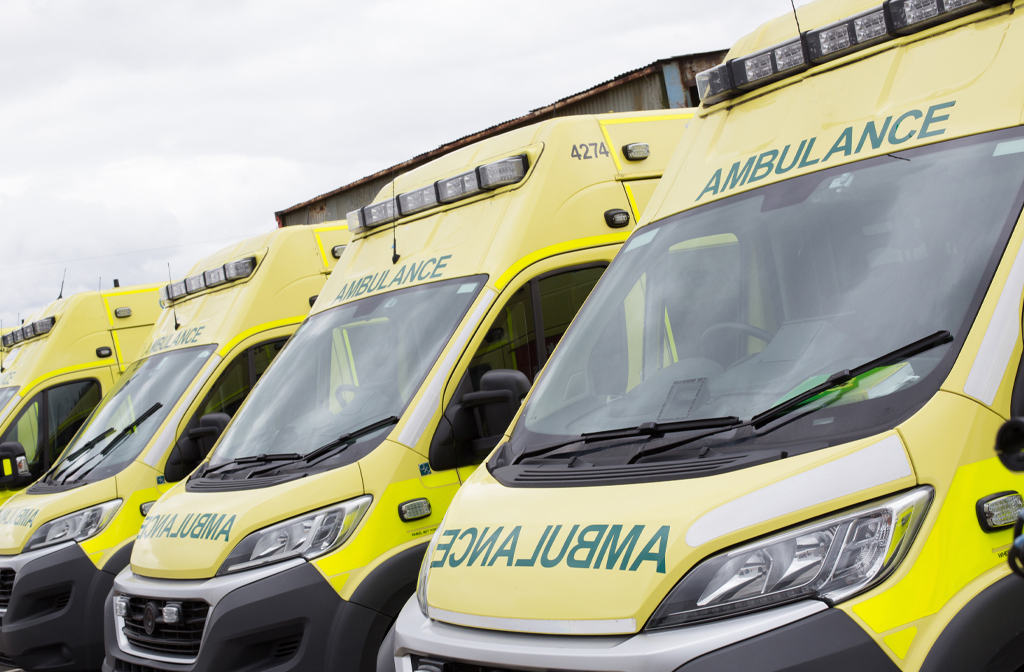 The report highlighted a number of persistent problems at the Trust including unacceptable staff shortages which meant patient safety could not be ensured; delays in reaching patients; mandatory training targets not being met including safeguarding training; staff don’t feel respected, supported or valued and inspectors said not enough had been done to address what they described as the trust’s “culture of bullying”.

What struck me when reading the report is how the workforce are the best thing about the Trust, which was rated ‘good’ for being caring.

It’s clear more investment needs to be made in the workforce, the only area rated ‘good’ than in management structures, which have showed some improvement, but not enough.

It’s been clear to me for some time that the EEAST footprint which covers 7,500 square miles, serving more than 6.2 million people, covering six integrated care systems and 17 acute hospital trusts is just far too big and unwieldy to manage. Until this issue is addressed, the service is not going to be fit for purpose.

Yet instead of investing in our NHS and staff, the Government insist that staff take a real-terms pay cut and attack staff sick pay, at the same time privatising as much as they can, with no evidence that it improves outcomes.

There is mounting evidence that privatisation is undermining our NHS as private companies cherry-pick easy and lucrative cases.

If we want to make sure that future generations do not have to pay when they are ill, we must urgently invest in our workforce and in social care.

Labour will rebuild our NHS with the staff, equipment and modern technology needed to treat patients on time again. We’ve brought Tory patient waiting times down when we were in power – we can and must do so again.

This is a monthly guest column provided by
Mohammad Yasin, Labour MP for Bedford & Kempston.
It is published unedited and does not reflect
the views of the Bedford Independent.

Now more than ever, we need your help to fund the Bedford Independent’s quality journalism that serves our community…

We choose to champion editorial independence, meaning we report the facts without bias and can stand up to those in power when we believe it’s needed.


We can give a voice to people in our community whose voices may otherwise not be heard. And we don’t have a paywall, so everyone can read the stories we publish for free.


But in this time of crisis, many news organisations all over the world are facing existential threat, with advertising revenues plummeting. We’re no different.


We work hard every day to bring you news, commentary, entertainment and announcements from across Bedford. We hope that, with your help, we’ll be able to continue this for many years to come.


Will you help sustain our work today by clicking below ? Even a small donation makes a difference for our future.


Thank you for your support.

We use cookies to ensure that we give you the best experience on our website. If you continue without changing your browser settings, we'll assume that you are happy to receive all cookies on our website.OkCookie Notice